Three young athletes from the RoundGlass Punjab Hockey Academy have been selected by Hockey India as probables for the men’s and women’s national camps.

Prabhjot Singh, a forward who trains at the RGS Baba Pallaha Hockey Academy, Butala, Amritsar, is one of the 60 players to have been called up for the Senior Men’s National Camp, while Neha Kumari and Navneet Kaur from the RGS Lyallpur Khalsa College for Women Hockey Academy, Jalandhar, have been picked for the Junior Women’s National Camp, which consists of 66 players.

Both the Camps are currently underway in Bengaluru, having begun earlier this month in view of various upcoming international tournaments such as the FIH Pro League, Asian Games, Hockey Women’s Junior World Cup, etc. 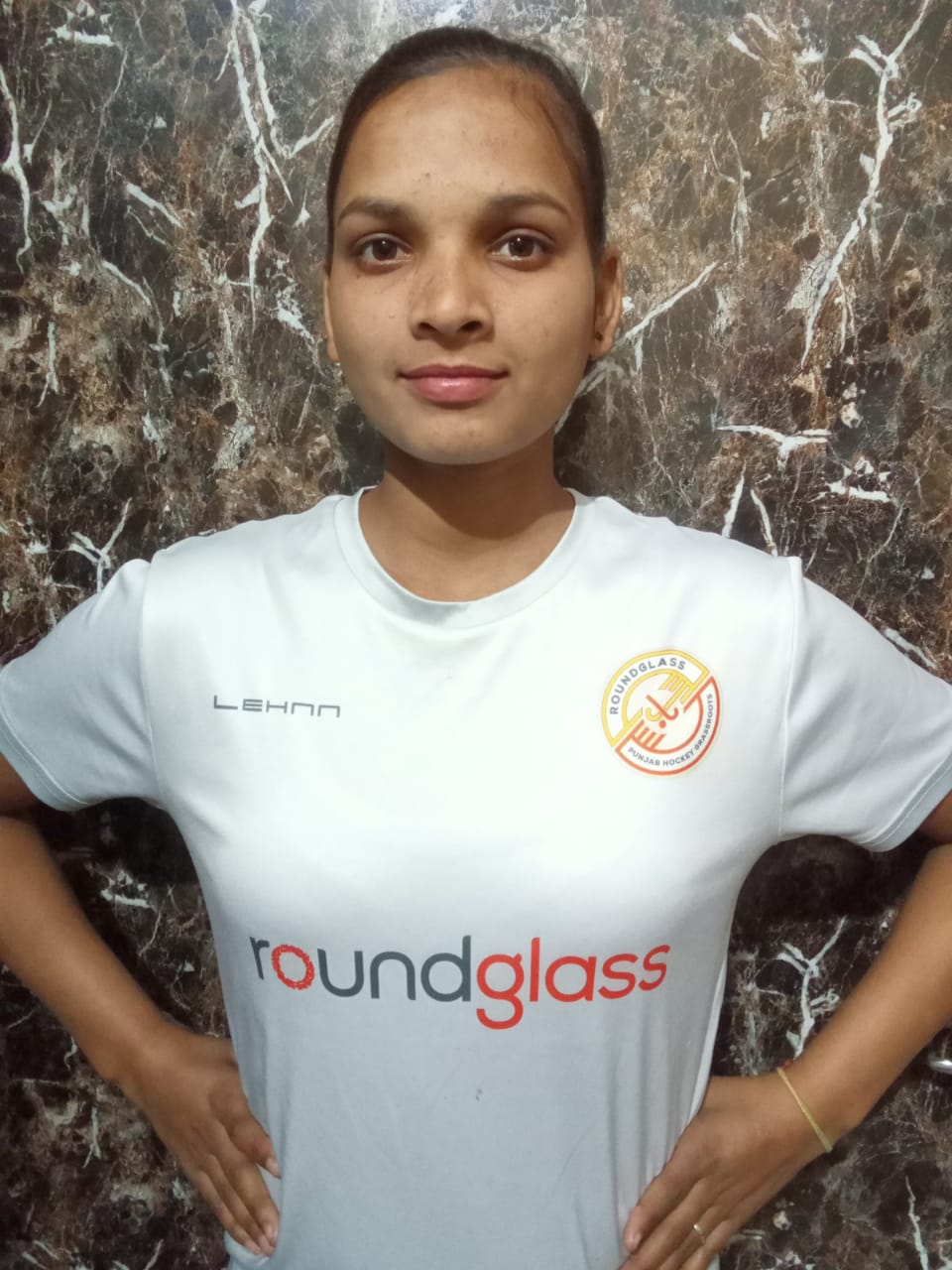 Sarpal Singh, Dronacharya Awardee and Strategic Advisor, RoundGlass Sports, said, “An important mission for us is to inspire children to play and enable their Wholistic Wellbeing. Seeing our players receive call-ups for the national team training camps will definitely have a tremendous effect on the youth. I wish them all the very best!”

Rajinder Singh, Assistant Technical Director, RoundGlass Punjab Hockey Academy, said, “It is only our first year of participation at the national level and to have our players being called up for the Indian team camps is a landmark moment for us. I hope we continue seeing more future stars emerge and move forward towards our aim of restoring Indian hockey’s legacy.”